What the heck is the “Bonding Hormone” ?
Nov 17 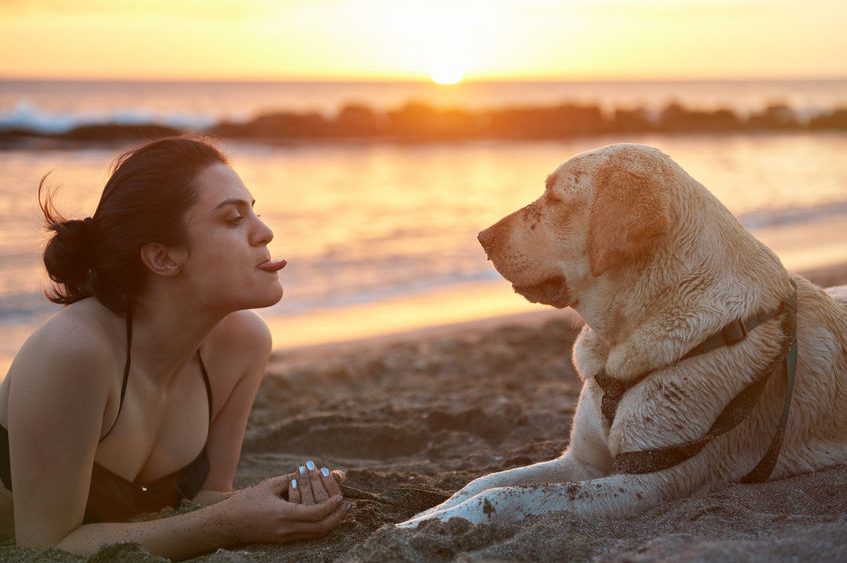 What the heck is the “Bonding Hormone” ?

And, Why is it important?

The bonding hormone is called “Oxytocin.” It’s a hormone secreted by the posterior lobe of the pituitary gland. It’s often referred to as the “love hormone” or the “snuggle hormone” because it is released when people or dogs’ bond socially or physically.

What does this have to do with dogs? Petting, caressing, or playing with your dog causes Oxytocin levels to rise in both human and canine.

Oxytocin is more than that though. It’s a multifaceted hormone that can rise after a variety of bonding activities. From sexual activities to giving birth and breastfeeding to just giving your friend or family member a hug.

Oxytocin has a huge role in nearly all forms of pair bonding in both species.

It influences and plays a role in everything from empathy, maternal attachment, sexual reproduction, and social interaction. Including being a literal anti-dote for feeling depressed.

Studies have even shown that it may help with forming social memories. According to Larry Young, a Behavioral Neuroscientist at Emory University, he states “…what oxytocin is doing in the brain is making social information more salient. It connects brain areas involved in processing social information — whether it’s sights, faces, sounds or smells — and helps link those areas to the brain’s reward system.”

Unfortunately, this has a down-side as well and it’s been shown that it can also intensify negative feelings in relationships or during bonding interactions that go wrong. So while on one hand it makes you feel cuddly, loving, and strengthen social bonds with people you care about, on the other, it can increase suspicion of strangers, making you less accepting of them, or if released during traumatic moments, those memories can cause future spikes and trigger anxiety from the memories of that trauma.

But no need to worry! Oxytocin has a lot more positive effects than negative!

It also helps with social recognition and helps assist in the memory of faces. And studies have shown it supports the desire to be more monogamous, both in humans and studies done on rats. It’s connected to lower rates of depression and reduced feelings of stress and anxiety. It can even have a sort of amnesic effect on other kinds of memory such as recalling vocabulary.

So, when you’re around someone new that you like, and you start getting that weird feeling where you can’t think of words to say and start babbling… You can thank Oxytocin for that.  Researchers describe it as “an important component of a complex neurochemical system that allows the body to adapt to highly emotive situation.” So, it pretty much plays a role in some way or has some involvement in emotional situations of all kinds.